Flexibility in workflow management, and how agile principles can improve maneuverability of your business.
19-03-2019 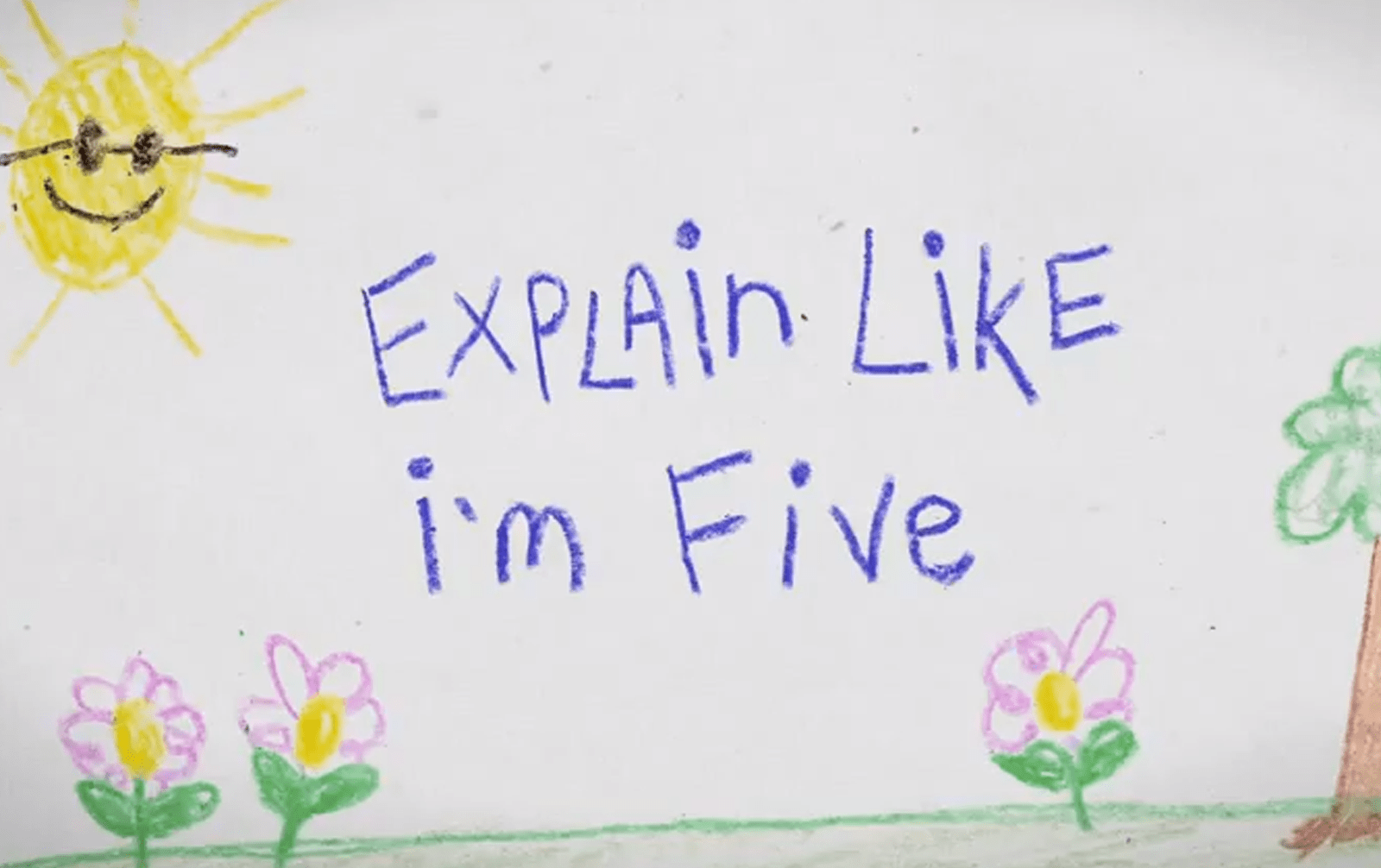 Anyone who has ever interacted with a child between 3 and 5 years old for an extensive period of time will have had the stream of “Why?” questions fired at them. Even though the motivation of the child isn’t always to get a fitting answer, it is often used to typify the relentless curiosity of children in general.

It is incredibly challenging to converse with a child in this phase, because it forces you to simplify complex ideas into small words and sentences. An adult will automatically do this without ever reading anything written by Piaget (or any pedagogue for that matter), it’s pretty much a reflex. Interestingly, the urge to make an effort to explain “why” things are the way they are in a simple manner often disappears as soon as we switch out the child for an adult.

However, proof that this exercise indeed has value can be found in the Reddit community “Explain like I’m five”. Counting 16,5 million subscribers, its members ask questions about complex subjects, ranging from physics to sociology, with the goal of getting an explanation that’s understandable without having the appropriate domain knowledge.

As a consultant working for a large variety of clients in numerous markets, one of the most important skills is the ability to gain an understanding of all kinds of processes within pretty much any context. Even though often you can find common denominators quickly, truly understanding the landscape in which these processes manifest themselves helps how viable your proposed direction of improvement will be. While doing this you’ll be confronted with the following common pitfalls.

“If it was simple, I would have solved it myself”

Not everyone will welcome you with open arms. Often, you’ll get teamed up with someone within the client’s company who is responsible for a problem you were hired to help solve, and even more often that someone wasn’t the person who hired you in the first place. Because of this, your new buddy will often try to prove how complex the problem really is, and if it was simple, they would have solved it themselves. If this happens make sure to bring an umbrella, because you’ll be showered with variables, dependencies, edge cases and reasons why the problem is actually related to something completely out of their span of control. In these cases, a little empathy will go a long way, because often they are just as frustrated as the person who hired you. Even though they’re resisting, at least they’re talking!

The only thing worse than active resistance, is its passive variety. Your conversation partner will view you as a threat and will try to sabotage you on every step. Often this means that you will get an overly simplified, incomplete story filled with half-truths. Pleasing these people is easy, just take every bit of information as truth and nod ahead, while you’re being skillfully directed further and further into the forest of illusion.

This situation is especially dangerous for young consultants who feel they have to prove they’re capable for the job, because they will want to prove how quickly they pick up information and make it their own, and by the time they’ll find out they’re being bamboozled, they’re so far off target that it will be hard to recover. Instead of wanting to prove you understand, focus on proving you want to understand. If you feel that the information is incomplete, it probably is. The more the other party wants to make you believe that you are just not fast or smart enough, the larger the gap is that they’re trying to cover up.

Be relentless, keep asking, be a five-year-old. If all else fails, just literally ask:

What can we do for you?

Get in touch with us to explore opportunities or request an intake.